I really wanted to check out Woody Allen’s newest film last week, Blue Jasmine, but unfortunately I didn’t get to it. So instead I caught up with some obligatory Pedro Almodóvar. Why is that? Well, once again Allen inspired me to to so, because I noticed that he collaborated with quite a few people that Almodóvar has worked with, or is it the other way around? Either way, I was in the mood for some cinema español, but I made the unforgivable mistake of watching two movies by the same director in a row. Normally, that’s not an issue, but with auteurs making their films so personal, often discussing the same themes, creating the same atmospheres, casting the same actors etc. the problem is that I will now mix up the two films in my mind. It’s silly I know, but I’m sure this doesn’t only happen to me. Does it? 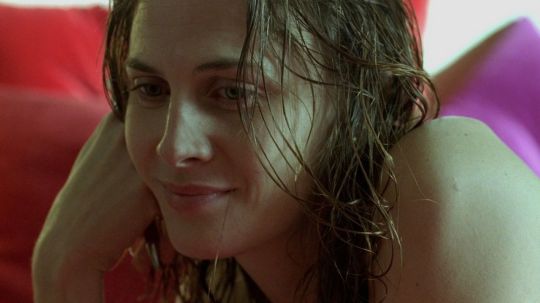