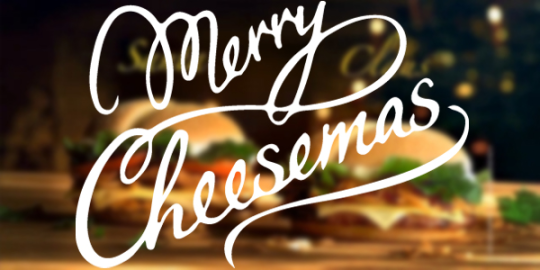 Christmas movies. Hate them, love them, ignore them: Fact is they exist. Personally, I don’t know what to do with all the stereotypical “Oh I was a shitty person the whole year, but I’ll suddenly change over night and become a decent human being for once in my life” type of movies. They’re nauseating  and phony. I can’t believe people watch them, but who am I to judge? In true Christmas spirit I’d like to however briefly bring up some of my favorite films that have a Christmas setting.  END_OF_DOCUMENT_TOKEN_TO_BE_REPLACED

One thing I like to do whenever there is a film coming out I’m excited for is to watch movies that might have similar themes. With The Bling Ring coming out in limited release tomorrow only few privileged people will have the pleasure to see it. The films I’m recommending here on the other hand should be relatively easy to find and hopefully they’ll get you pumped for Sofia Coppola’s new film. 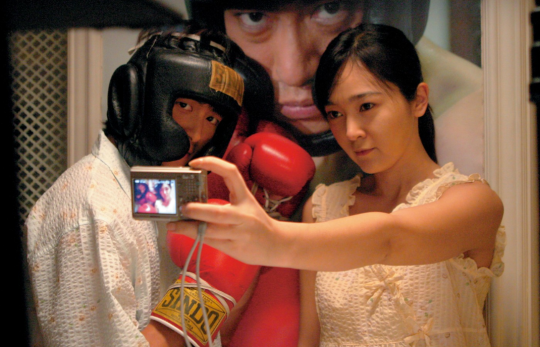 1. I soliti ignoti (1958, Mario Monicelli)
Big Deal on Madonna Street is one of the most famous and celebrated heist/caper films. Part of the Criterion Collection and shot in magnificent black & white, this is a charming little Italian crime/comedy featuring some of our cinema’s greatest actors like Vittorio Gassman, Claudia Cardinale, Marcello Mastroianni and legendary comedic actor Totò. I soliti ignoti relates to The Bling Ring in that it is precisely about invading and robbing other people’s houses, although it focuses more on the planning stages of the coup.

2. Purple Noon (1960, René Clément)
Another great film in the Criterion Collection is Plein soleil, a French version of The Talented Mr. Ripley based on the book by Patricia Highsmith. Alain Delon plays the title character scamming his “friends” to get their money and lifestyle. Although there’s no “robbing celebrities” in this one, it is clear that Tom Ripley envies his rich buddies’ life and thus decides to go the illegal route to enjoy their luxuries. Sound familiar?

3. The Doom Generation (1995, Gregg Araki)
As part of Gregg Araki’s Teenage Apocalypse Trilogy and the director’s only ‘heterosexual’ film, The Doom Generation is about teenagers committing armed robberies to the tune of dopest shoegaze tracks. The film deals with typical themes of teen angst, loneliness and depression or in other words: What it’s like to be a teenager. Much like the for Burglar Bunch things escalate reaching new levels of ridiculous, although I’m sure there are no neo-nazis in The Bling Ring.

4. Party Monster (2003, Fenton Bailey & Randy Barbato)
Macaulay Culkin plays a rampant scene queen/drug addict/himself? Just kidding. He plays a party monster. Although the guys from The Bling Ring don’t do hard drugs I wanted to mention this film, because Sofia Coppola fans might love it. Party Monster is all about exploring the idea of celebrity and our society’s fascination with stars. It also discusses themes of isolation and solitude, much like the previous film I mentioned, and it also helps that it has a good, cynical sense of humor.

5. 3-Iron (2004, Kim Ki-duk)
“What an odd pick” you might say “You’re probably just throwing that in here, because you’re out of ideas”. No, I’m not. Yes, Kim Ki-duk’s 3-Iron is a masterpiece and you should watch it regardless of any movie being released in theaters, but it is relevant here. The central premise is a character invading people’s homes; not to rob them mind you, but he still gets arrested. Also, there’s a romantic sub-plot you might get great enjoyment from, I certainly did. This is my favorite Kim Ki-duk film and it relates to Sofia Coppola’s work, because they’re both sentimental directors and again, they explore similar themes.