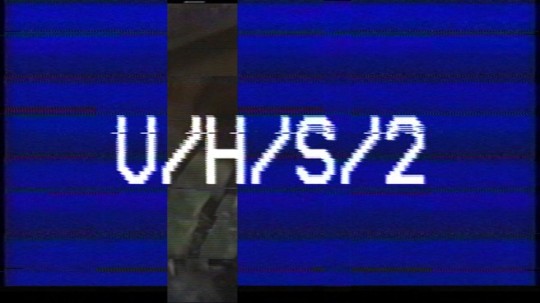 Like most anthologies I’ve seen, except for maybe Three… Extremes (2004) that is consistently good, these types of works tend to be pretty uneven. V/H/S/2 is no exception. Much like the first V/H/S (2012) the sequel features a rather basic “frame narrative”, which involves people finding the infamous VHS tapes and playing them for us, the audience. Unlike the first film, the narrative here only gets interesting towards the conclusion, but ultimately ends up feeling rushed and a bit forced. The found footage angle is pretty much used in the same way, while inventing some new justifications for why there is a camera taping everything at all times.  END_OF_DOCUMENT_TOKEN_TO_BE_REPLACED