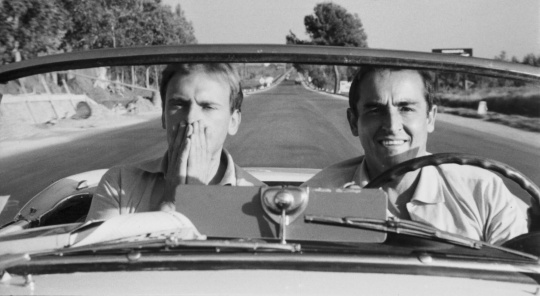 *Attenzione: Spoilers*
It’s Ferroagosto in Rome. Everyone’s on holiday, except for Roberto (Jean-Louis Trintignant) a law student, already preparing for his exams in September. Hold on, I see a Lancia Aurelia. Yep, that’s Bruno (Vittorio Gassman). Who the hell is Bruno? I don’t know he’s a 40-ish man who wants to use Roberto’s phone. Roberto let’s him in. To thank him for the favor Bruno invites Roberto to breakfast. Driving like crazy across the Italian west coast the two become great friends, but then the film needed an ending.  END_OF_DOCUMENT_TOKEN_TO_BE_REPLACED

If you love cinema at all chances are Federico Fellini’s 8½ is one of your favorite films, it sure is one of my personal favorites. Today Criterion posted a collection of international posters, brochures and program covers. Some of these are pretty wacky and out there and don’t represent the film’s essence quite well, although they might be aesthetically good-looking; doesn’t that remind you of the Mondo posters? Anyways, the French press book cover (the red one, to be clear) is gorgeous, I also really like the Japanese brochure (it’s the one with the purple writing). What are some of your favorites? 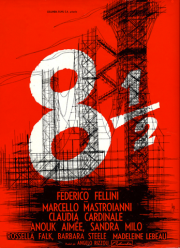 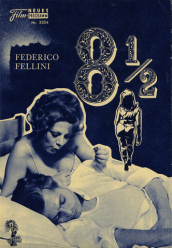 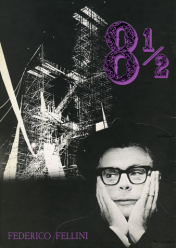 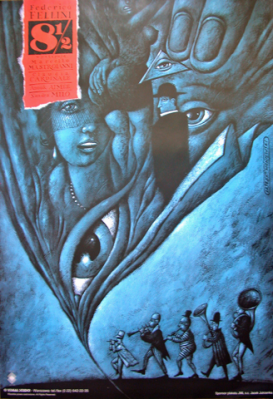 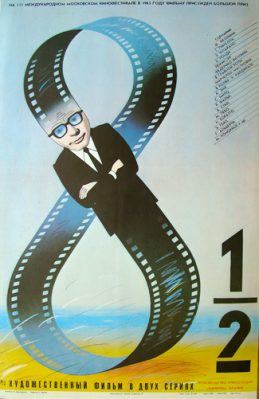 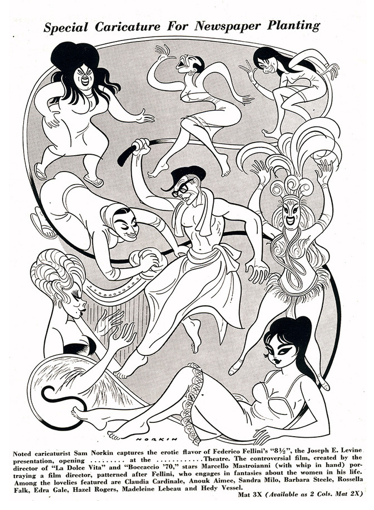 This past week I managed to watch mostly films I really enjoyed. Part of it had to do with me re-watching one of my favorites in Gregg Araki’s Kaboom (2010) and Jørgen Leth’s Det perfekte menneske (1967), so those were safe bets. Also, how could I dislike a documentary about one of my all time favorite filmmakers? Impossible. In The Realm of the Senses, was not a surprise either, because everything that is in the Criterion Collection is there for a reason and always worth checking out.

In the Realm of the Senses (1976) – 7.5 (IMDb 6.6) – Drama, Romance, History (Japan)
You know how some movies are described as “wall-to-wall action”? By that same token In the Realm of the Senses would fall in the category of “wall-to-wall sex”. Contrary to exploitation cinema, this film however is artfully shot and composed and never goes into sleazy territory, even if its subject matter would easily allow it to. Then again it is based on true events, so maybe that’s what’s grounds the film into some kind of reality and good taste.
The story about two lovers that are physically consumed by their lust and carnal desires succeeds, because it embraces its subject matter without being judgmental or condescending. If you’re starting to get excited about Lars von Trier’s Nymphomaniac, I can imagine this would make a great double-feature and approach some of the same themes. Much like Nagisa Ôshima’s Empire of Passion (1978) the climax of the film is pure poetry. Definitely recommended if you like movies that are less about plot and more about penetrating into the mind of its characters and exploring the madness that is our human nature.