If you happen to be living in the Locarno area or are visiting the city located in southern Switzerland, I have a real treat for you. 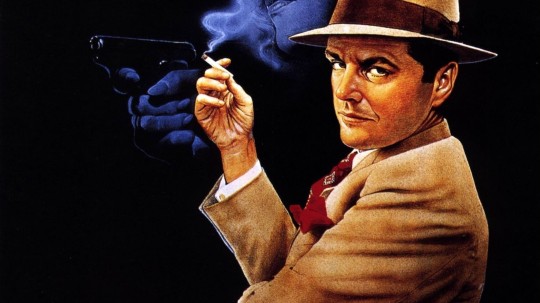 On August 4th, Vittorio De Sica‘s Golden Bear and Academy Award winning The Garden of the Finzi-Continis (1970) will be shown, with producer Arthur Cohn and protagonist Lino Capolicchio present. For the second soirée, August 6th, they’ll screen Roman Polanski’s Chinatown (1974). The film was nominated for eleven Oscars and won best original screenplay. A screening of Chinatown, makes sense, because aside from being a great film it stars Faye Dunaway, who will be honored with the Leopard Club Award during the festival (August 9th). If you happen to be at Spazio Cinema (Forum) on that day at 10:30 a.m., Faye will be attend a panel open to the public.

Again, and I can’t stress this enough, the pre-festival evenings are free, you have no excuse for not being there. Last year they even gave out free bottles of water and it’s the open-air experience and two excellent films from two of cinema’s best directors. Both films start at 9:30 p.m. Make it happen!