Introduction
Utsushimi (2000) is Sono Sion‘s ninth feature film. Before directing his first feature film Man’s Flower Road (Otoko no hanamichi) back in 1986, Sion was a writer and a poet. Only one year later he would gain worldwide popularity with his groundbreaking Suicide Club (Jisatsu sâkuru) which would be quoted by directors like Eli Roth. Utsushimi on the other hand seems to have inspired modern auteurs like Lars von Trier and Pedro Almodóvar.  END_OF_DOCUMENT_TOKEN_TO_BE_REPLACED 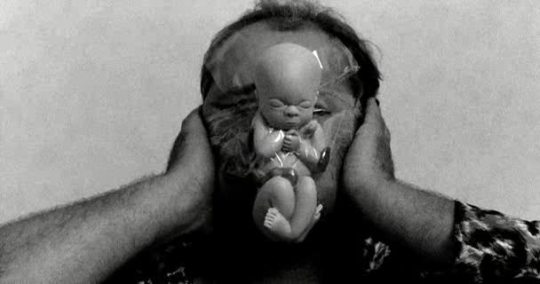 Container is “a silent movie with sound”, according to Swedish director Lukas Moodysson. The film does not have a traditional three-act structure or any recognizable narrative. The visuals are only loosely related the monologue read by American actress Jena Malone. It’s more of an experimental/avant-garde/art film intended to elicit a certain kind of feelings, or no feelings at all. Someone described it as an “open letter to God”. Knowing Moodysson’s strong Christian beliefs I would have to agree: The voice over repeatedly mentions themes and images pertaining to Christianity. Just like Moodysson’s other films it is also about celebrity and pop culture, consumerism and the horrors of civilization, namely the Second World War and Chernobyl’s catastrophic nuclear accident.  END_OF_DOCUMENT_TOKEN_TO_BE_REPLACED