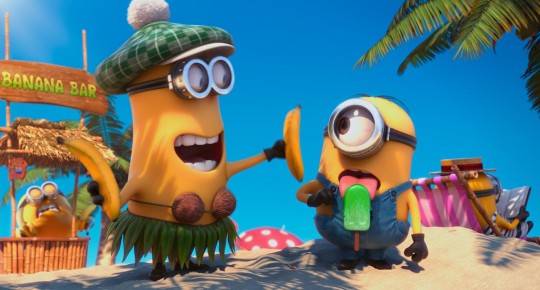 After being positively surprised by the first film, I was somewhat looking forward to a sequel of Despicable Me. Like most people I thought the first film was very original, beautifully animated and pretty funny. And I don’t even like animated or family films. Being a bit pretentious and cynical as a film-goer I think they are mostly silly and childish, which actually makes sense since they’re targeting children. However I can’t really judge the film as a kid, because I’m not a kid anymore. For what it’s worth though, my little sister really enjoyed this film, so I guess the film achieved its goal. END_OF_DOCUMENT_TOKEN_TO_BE_REPLACED 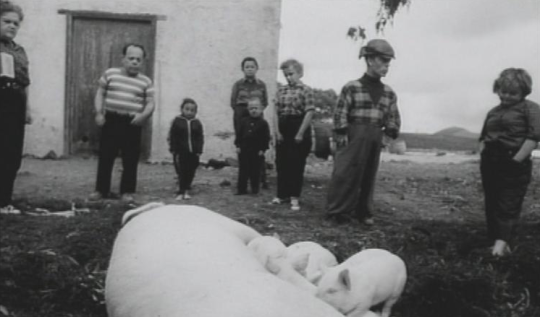 Welcome to another edition of Five Reasons, where I give you five very valid reasons to check out a film if you still need some convincing. If you have seen the film you get to peek inside my brain and find out why I love the movie so much. If you’re okay with peeking inside my brain, because there is all kinds of crazy shit going on there. Moving on: Here are five reasons why I highly recommend checking out Werner Herzog’s 1970 art film Auch Zwerge haben klein angefangen, which is just one of his many masterpieces.  END_OF_DOCUMENT_TOKEN_TO_BE_REPLACED