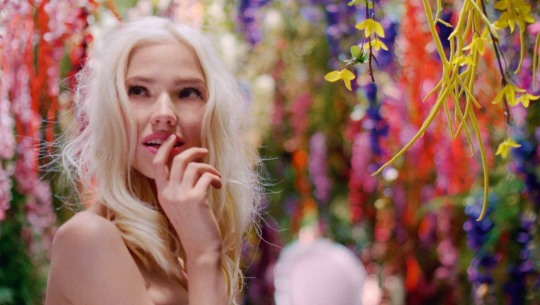 “I got Escape! Calvin Klein Escape! Mix it up with Calvin Klein Be. Smell nice? I smell nice!” That’s a line from Aliens’ (James Franco) monologue in Harmony Korine‘s Spring Breakers, where he shows the girls all of his stuff (or shit). Who would have thought that the director of films which are mostly about white trash characters like Gummo (1997), Julien Donkey-Boy (1999) or Trash Humpers (2009) would go on to direct an ad for Christian Dior, one of the top French fashion houses? Certainly not me, but it works. Take a look!
END_OF_DOCUMENT_TOKEN_TO_BE_REPLACED 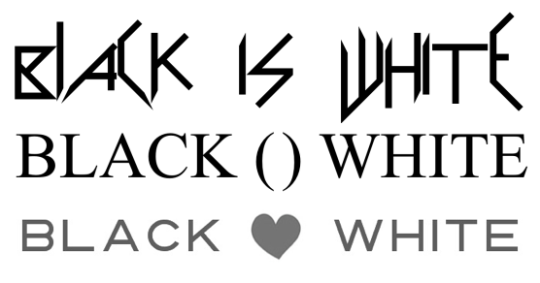 Señor Mark Aldrich of The Gad About Town, was kind enough to nominate me for a Liebster Award. What poor Mark didn’t know was that I had decided not to do award related posts anymore. Why? Because LV (Literary Vittles, not Louis Vuitton), had written a very convincing piece about why having a blogroll is more interesting. Also, I’m just very lazy when it comes to writing these acceptance posts. Sorry Mark, but do not despair! I will feature your wonderful blog on the new page I created to permanently promote the blogs I love and follow.  END_OF_DOCUMENT_TOKEN_TO_BE_REPLACED

Sometimes an ad can be just as awesome as a short film. Especially when they hire an auteur to direct it. The Prada Candy co-directed by Wes Anderson and Roman Coppola are an excellent example. The “series” consists of three seventy seconds clips and they all-star Léa Seydoux (Blue is the Warmest Color) as Candy. In the first spot Julius (Rodolphe Pauly) is in a French café with Candy and she’s eating a banana split. They just met. Next thing you know Julius’ trouble maker friend Gene (Peter Gadiot) comes in suddenly it’s an uncomfortable ménage a trios.  END_OF_DOCUMENT_TOKEN_TO_BE_REPLACED

Quirky indie director Wes Anderson made a new short film financed by Italian fashion brand Prada. The almost 8-minute long short is about an Italian American (played by Jason Schwartzman) race car driver crashing his car during a race in a (fictitious) Italian small town (Castello Cavalcanti) in the 1950s. Of course the film/ad looks beautiful as only cinematographer Darius Khondji is able to do. The story was co-written with no one other than fellow Academy Award nominee Roman Coppola and has a very Italian feel, while at the same time feeling unmistakably Wes Anderson.

As an Italian I was thrilled to hear my language spoken in a Wes Anderson film. Prada and Anderson are of course a great fit. He has worked for them before doing a commercial for Prada Candy L’eau (with Léa Seydoux). This isn’t the first time Anderson has worked with luxury brands (in general), for example on The Darjeeling Limited where all the luggage was designed by Louis Vuitton. He’s also done his fair share of Adidas product placement in films such as The Royal Tenenbaums and The Life Aquatic with Steve Zissou.

Personally, I’m all for directors working with big brands if it helps them getting money to finance more of their art. Especially art house directors and auteurs who sometimes struggle with getting their projects financed are able to do something creative in exchange of a bit of “selling out”. Other notable examples I’d love to mention are David Lynch’s Blue Lady Shanghai (for Dior), Wong Kar-wai’s BMW short The Follow and any ad that has Sofia Coppola’s name on it of course.