Here’s something cute. It’s always fascinating to see where artists get their inspiration from. Sometimes it comes from the most obscure and random places like South Asia, and then it lands in one of the most beloved horror films of all time: Joe Dante’s Gremlins (1984) produced by no one other than Steven Spielberg. The creatures in question are the iconic Mogwais, which bear a lot of resemblance with a real animal that lives in the Indian subcontinent: The Grey langur. The langur is a monkey of the  Semnopithecus species and likes to chill in the Himalayan area and in Thailand. But what about late post midnight snacks?

I’m no scientist, obviously, but maybe it’s best to be safe and not find out. I’m also not a plagiarist, so I’ll say that I didn’t make the connection myself, but read about it on an Italian newspaper called La Repubblica. In the article Federico Biserni remarks how similar both creatures are. Except for smaller physical constitution and bigger ears the Mogwai does look a lot like the (mostly) cute monkey. The circles around the eyes, the sympathetic brown eyes, the cute little nose, the pink mouth and the fluffy hair: It’s all there. It’s also very interesting that in the movie it is an old Chinese man who sells them the creature. 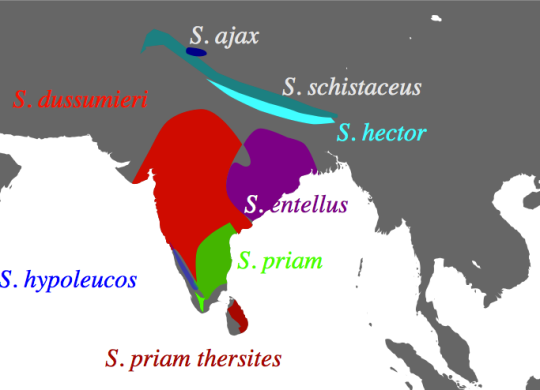 Above you can see a map that indicates the areas where the little monkey lives in case you’re planning a trip to India. Below there are some more pictures of the adorable animal, which I’m surprised never became a hit pet. By the way I am not trying to say that Dante and Co “ripped off” their creature design, I just find it very interesting that no matter how hard we try to come up with an original idea it’s really difficult. That is true for any fantastical or mythological creature in any movie or book or story. It’s what you do with it that counts and at the end of the day Gremlins is still one of the best horror comedies there is. 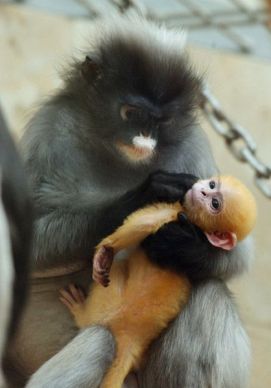 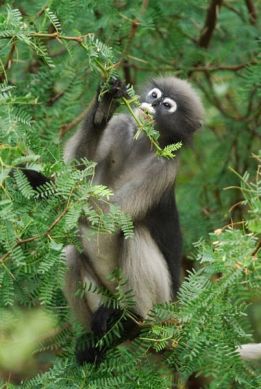 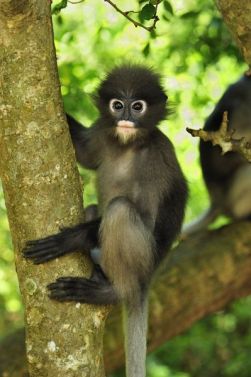 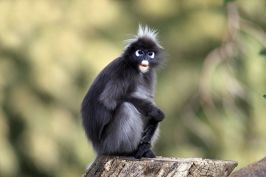 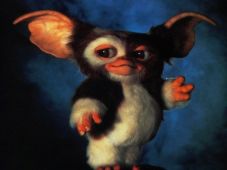 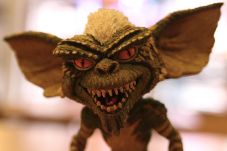