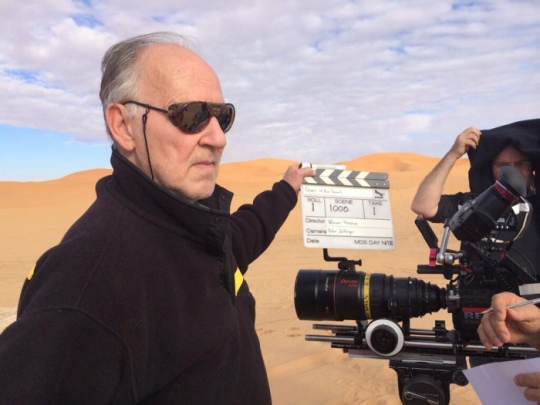 Second unit filming has begun! If you’re as excited as I am for Werner Herzog‘s upcoming film Queen of the Desert (I hope you read that title with a German accent), I highly recommend following the Queen of the Desert film blog. I will try to keep you updated for the most important news, but I’m not going to be able to post everything about and around the movie like they do. According to said blog, pre-shoots for Herzog’s new film began on December 18th, 2013 in Morocco.

According to IMDb the film is: “A chronicle of Gertrude Bell’s life, a traveler, writer, archaeologist, explorer, cartographer, and political attaché for the British Empire at the dawn of the twentieth century”. Australian actress Nicole Kidman will star in the title role after Naomi Watts dropped out of the project. Meanwhile it also looks that James Franco will be substituting Jude Law (though IMDb currently lists Franco as rumored). David Cronenberg’s new favorite actor Robert Pattinson will also be co-starring, so this should be good.

Producer Cassian Elwes tweeted: “Werner will shoot some 2nd unit before Xmas and then shooting with the actors begins January. Very exciting #qotd”. So below you can find some set photos of the shoots that took place in the days leading up to Christmas. According to the blog, the crew “the crew is currently in Marrakesh for more filming”. Looking at those pictures it looks like the movie is going to be quite stunning. Take a look! 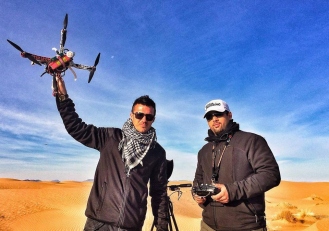 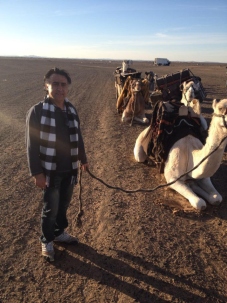 Herzog and His Crew